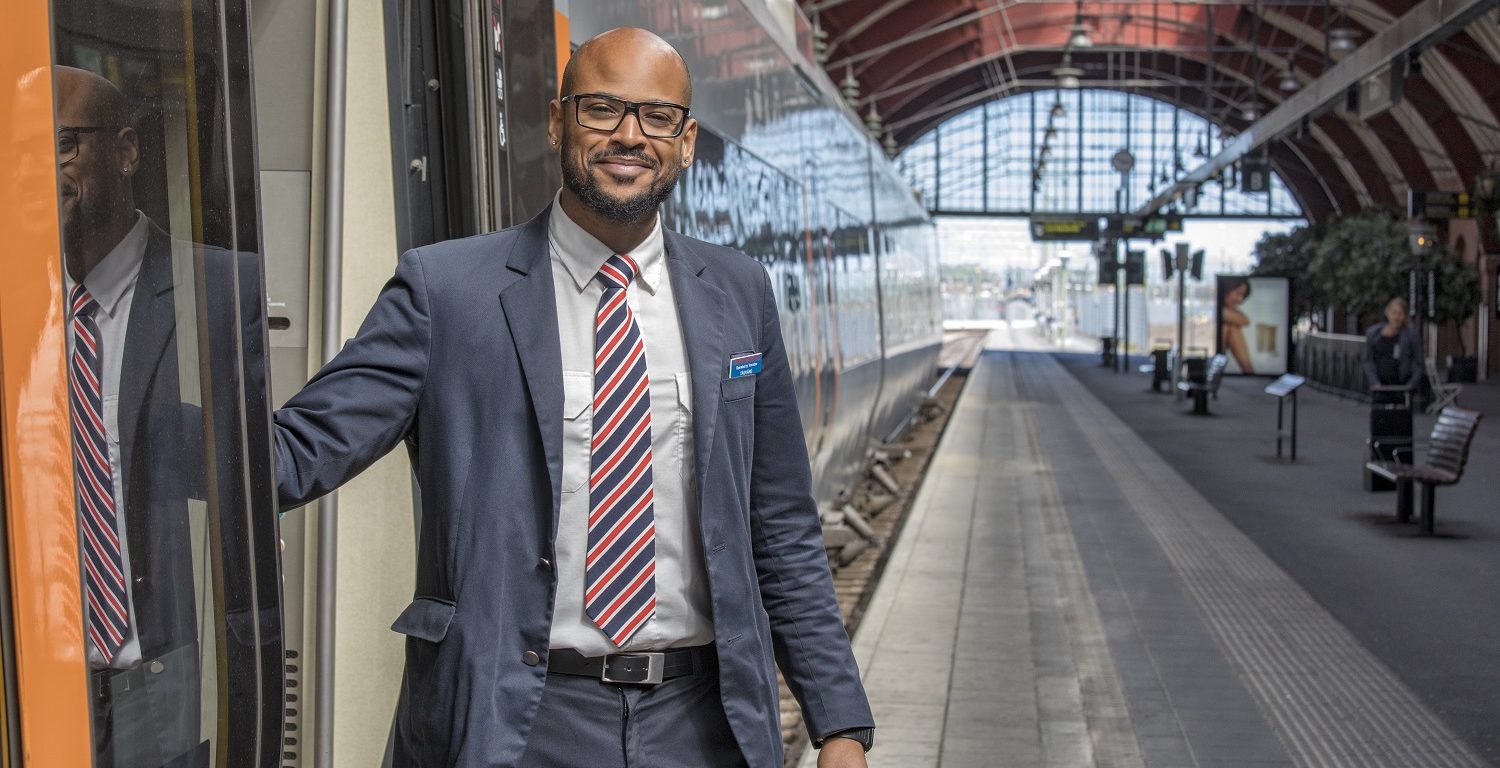 On 13 December, it is time for Transdev Sweden to hand over Öresundståg to SJ (the Swedish national railways). A lot has happened since Transdev started running the train system in 2011 on behalf of Öresundståg AB. Today, almost three out of four passengers are satisfied with their journey with Öresundståg and energy consumption has decreased by eight percent.

With just over 27 million passengers each year, Öresundståg operation is one of Sweden’s largest regional train systems. The system is complex and forms the backbone for regional travel between six counties in southern Sweden and to Denmark.

Obviously we would have liked to continue, but now that I look in the rearview mirror, I can say that it has really been a very exciting journey we have been on. Despite major challenges such as the refugee crisis with associated identification and border controls and the corona pandemic, I think that in good cooperation with both Öresundståg AB and DSB (Ed. Note: Danish national railways) we have made great progress and been able to offer a better service to travelers.

Today, almost three out of four passengers are satisfied with their journey with Öresundståg and eight out of ten passengers think that the train staff does a good job, the best result that has ever been measured. Thanks to SMART driving, a method of driving that all train drivers on Öresundståg have been trained in and is based on driving smoothly and planned, energy consumption has been reduced by eight percent, which makes the journey with Öresundståg even greener.

That the customer score in the spring of 2020 is the best ever and that we have been able to make the Öresundståg even more climate-friendly is proof of the good work we have done in order to develop public transportations. I really want to thank our partners for a great collaboration and thank our employees for their commitment and wish them luck in their new jobs. I would also like to extend a special thank you to everyone who has traveled with us.

More about Transdev in the region of Skåne 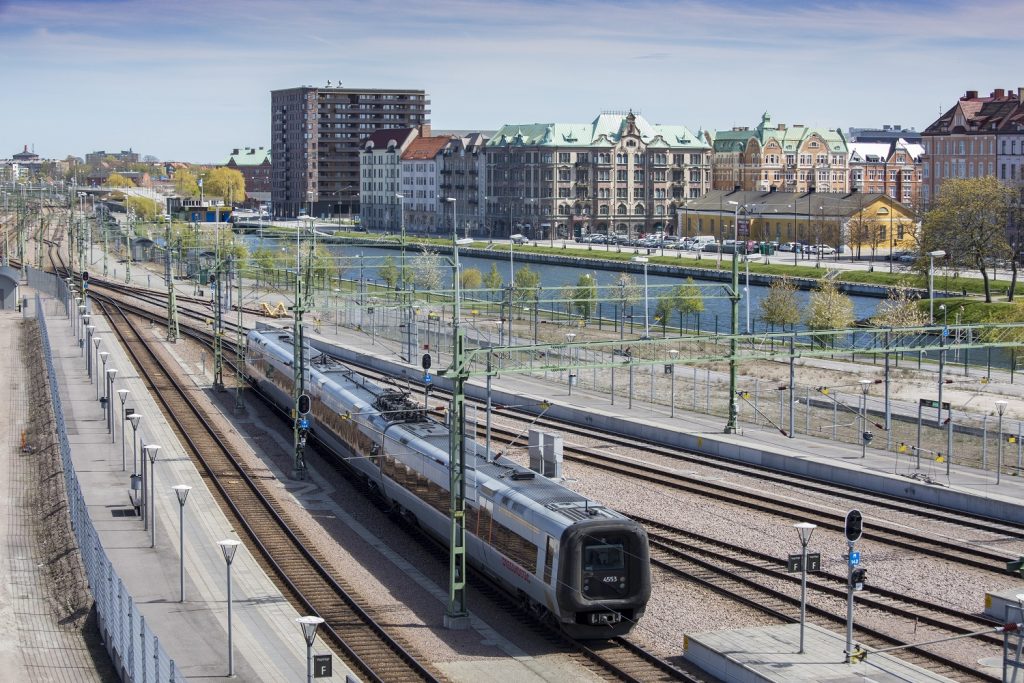