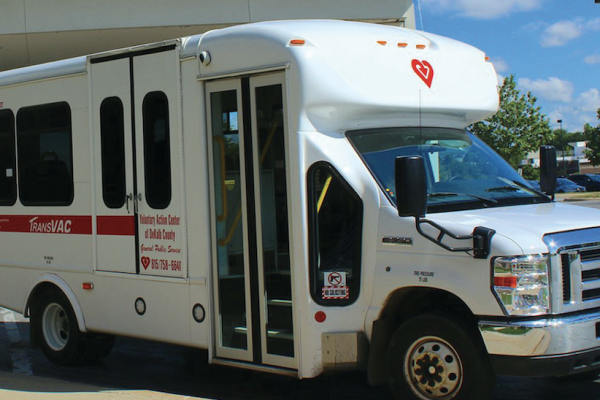 Dekalb is located in northern Illinois, about 50 miles west of downtown Chicago. This new contract for Transdev complements its existing fixed-route service contract with the City of Dekalb.

As part of this contract, Transdev is operating 24 vehicles with 42 employees.

We are excited to expand our service offerings to the City of Dekalb by managing the operations and maintenance of the Urban Paratransit Service.

We have operated Northern Illinois University’s Huskie Line service in Dekalb for close to 50 years and look forward to bringing our expertise in managing paratransit operations to the area.

Transdev will provide its paratransit riders with new technology options to enhance their passenger experience. Passengers will be able to receive SMS text message alerts to remind them of their upcoming trip, book a trip or notify them when their driver is approaching the pickup location.

We appreciate the trust and confidence the City of Dekalb has shown in Transdev’s operations. We look forward to continuing our partnership and providing safe, consistent and reliable service to our new passengers who will be relying on us to get them to where they need to go safely and on-time.