Transdev will start operating the Roslagsbanan in Stockholm next year 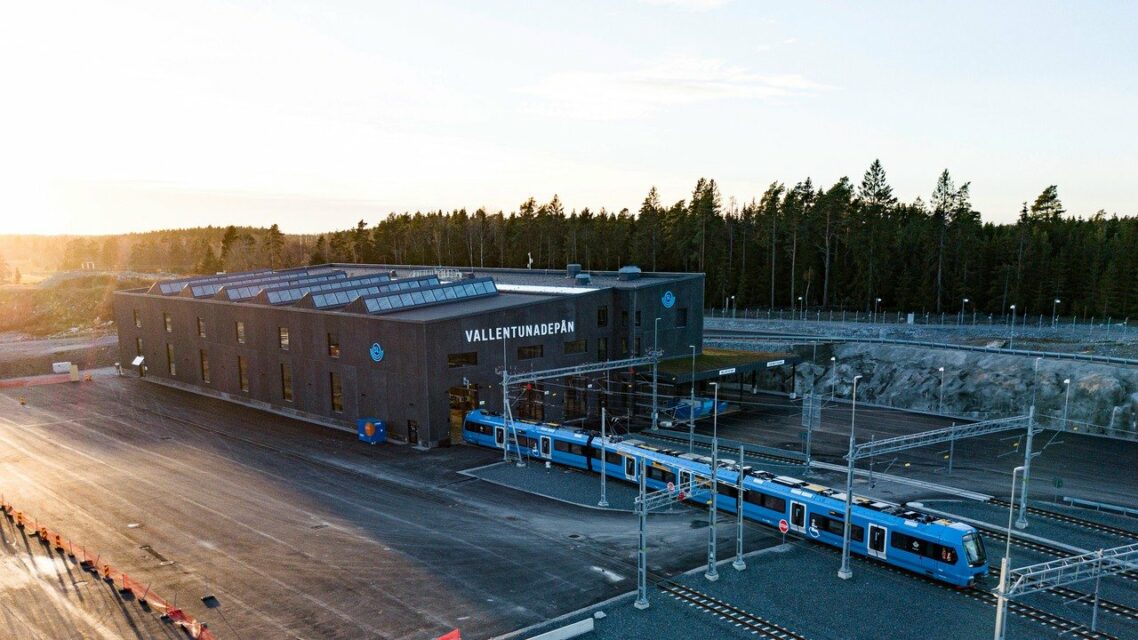 Last week, Transdev Sweden and the Swedish Transportation Administration in the Stockholm Region signed the traffic agreement for Roslagsbanan regional rail network. It was almost a year ago that Transdev won the agreement, but since the procurement was appealed, it has not been possible to sign the agreement until now. The exact date for the start of traffic is not yet clear, but it will take place during 2022.

Roslagsbanan rail network is a familiar contract for Transdev, which operated the line until 2003. The rail service departs from Stockholm Östra Station with three lines to Kårsta, Österskär and Näsbypark. Every year, a total of 13 million journeys are made with the Roslagsbanan.

The traffic start, which was originally planned for April 2021, was postponed after the allocation decision was appealed. In the end, the traffic administration was right in both the Administrative Court and the Court of Appeals. The exact date for the start of traffic is not yet clear, but it will take place during 2022.

Major investments that will improve traffic for passengers

Over the agreement period, SL will make major investments in Roslagsbanan; parts of the system will have double tracks and a new depot will be built in Vallentuna, as well as a new station in Arninge. In addition, the number of vehicles will be increased with 22 new X15P trains, which will gradually be introduced into service between 2022 and 2024. All these investments will in the long run mean more departures for passengers and improved punctuality.

Transdev a major player in the Stockholm Region

Since 2019, Transdev operates bus traffic in Märsta, Sigtuna, Vallentuna and Upplands Väsby on behalf of SL (Stockholms Regional Transit Authority). Blidösundsbolaget, which is part of Transdev, also operates commuter a boat line between Ekerö and Stockholm on behalf of SL and archipelago traffic in the Mellanskärgården, and from Vaxholm to the northern archipelago and from Årsta bridge to Utö on behalf of Waxholmsbolaget. Transdev also has a commercial operation in Stockholm under the company Merresor, which also includes Snälltåget, which operate trains between Stockholm and Malmö, to the Swedish mountain resorts during the winter and Berlin during the summer.