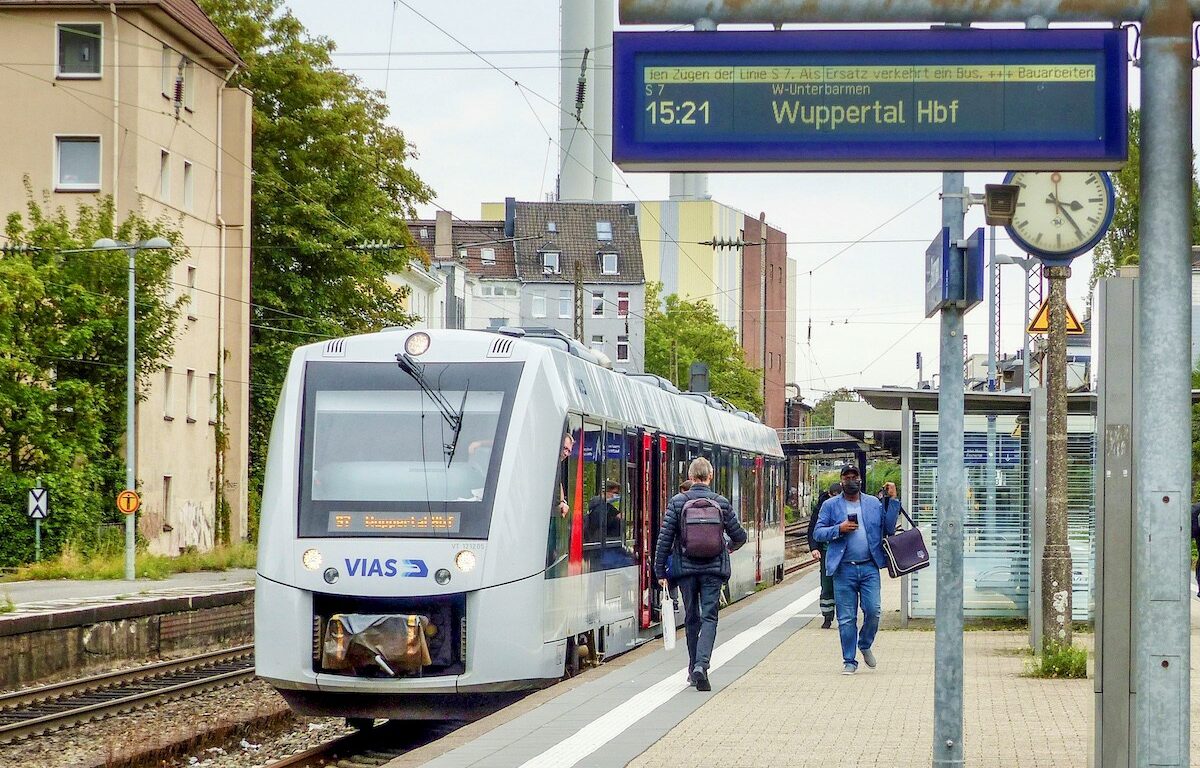 The contract, which covers around 1.4 million train kilometers per year, involves one of the lines in North Rhine-Westphalia formerly operated by Abellio Rail, which had to be reassigned at short notice following the insolvency of the operator at the beginning of 2022. Following the emergency award to VIAS Rail, the regular tender has now been issued, which Transdev won with RheinRuhrBahn. The transportation contract initially runs until December 2028 with an option to extend it to 2031. In the medium term, VRR would like to convert the S 7 to electric operation and extend it to Düsseldorf Station as a direct connection. This would eliminate the need to change trains in Solingen and passengers would be able to travel comfortably directly to Düsseldorf.

The Alstom LINT vehicles already running on the line will continue to be used in the future. For this purpose, RheinRuhrBahn concludes a vehicle lease agreement with VRR and undertakes to maintain and service the trains, which is done by Transdev Instandhaltung. Some facilities from Abellio’s insolvency estate will also continue to be used – for example, the Customer Service Center and refueling facility in Remscheid.

This is a first major success for us with the RheinRuhrBahn brand. Since we will have to hand over some of our previously operated lines at the end of 2025, this is a clear signal of departure for the employees and our new RheinRuhrBahn. We are therefore confident that we will be able to win other upcoming tenders in VRR.