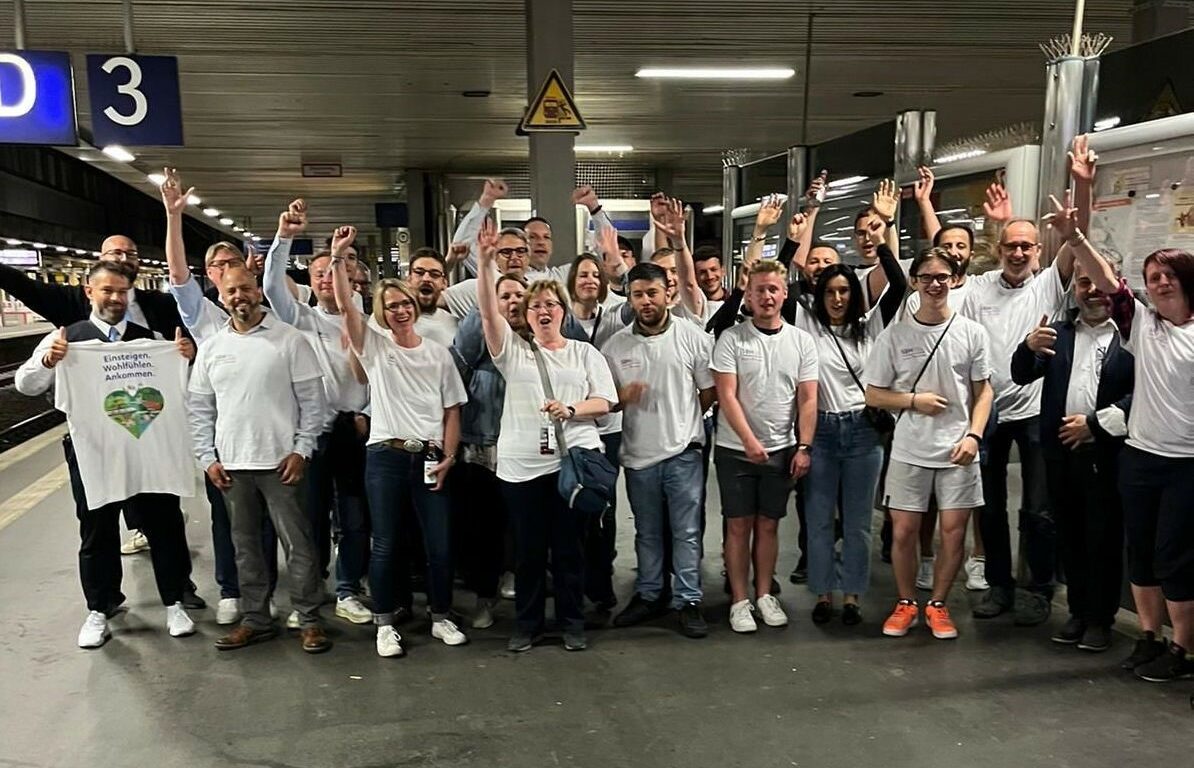 Everyone involved was satisfied with the new start of operations. There have been no staff-related train cancellations, and all services will be manned in the coming days. At the start of the week, it is now a matter of running the commuter and student trains in a stable manner. Unfortunately, major construction sites in the network are currently leading to many scheduled cancellations here as well.

Transdev had initially taken over S-Bahn services on the lines from Hannover Hbf to Hildesheim (S3) and to Celle (S6 and S7) for six months until June 2022. With the small timetable change on June 12, 2022, the remaining seven lines of the Hanover S-Bahn network were now also added under the transport contract that runs until 2034.