Issy-les-Moulineaux (France), December 2, 2021 – Following a competitive tendering process, the Transdev John Holland joint-venture has been awarded the Greater Sydney Region 9 bus contract by Transport for New South Wales (TfNSW), which covers the eastern and south-eastern suburbs of Sydney and the Central Business District (CBD). The region includes some of Sydney’s busiest bus routes, with an annual typical ridership of 67 million customer journeys.

This eight-year contract, commencing in April 2022 until 2030, represents a further extension of Transdev’s existing public transportation footprint in Australia’s largest metropolis. With Transdev operating buses in Sydney since 1998, currently in regions 10, 12 and 13, as well as operating Sydney’s iconic ferries and light-rail services, the Group will be in the unique situation to be truly multimodal. This contract marks the first time Region 9 buses will be operated privately, taking over from the State Transit Authority (STA). Key highlights of the contract will be the introduction of 136 new zero emission battery-electric buses in Region 9, replacing phased-out diesel buses, on top of 10 electric buses which will be introduced by March 2022.

With this new contract, Transdev is proud to be reinforcing its presence in Sydney’s public transportation network, strengthening our scope beyond existing bus, ferry and light-rail services in Australia’s largest metropolitan area. Most important is the thrust placed on deploying a massive fleet of zero emission buses, standing by our commitment to provide better, safer, more reliable and sustainable bus services to our customers in Sydney.

Transdev John Holland will be responsible for delivering more than 33,000 weekly services, as part
of the new network, including 11 All Day Frequent Network bus routes operating every 10 minutes
or better during the day, seven days a week. Bus services will be operating out of three depots in
Greater Sydney, located in Randwick, Waverley and Port Botany and managing a total fleet of close
to 500 buses. Transdev John Holland will begin operating contracted services on Sunday, April 3,
2022, following a period of transition with STA. 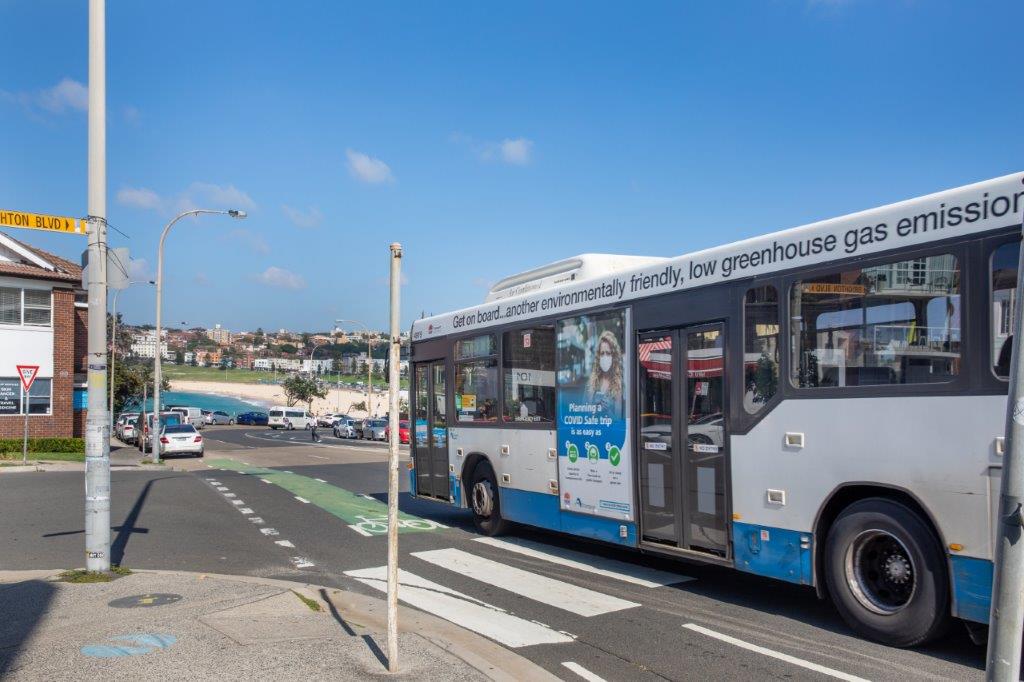 Transdev John Holland Buses (NSW) is an integrated joint venture partnership between Transdev
Australasia (75%) and John Holland (25%), combining the know-how of one of the world’s leading
mobility companies and one of the Australia’s leading integrated infrastructure, transport and
building companies.

As an operator and global integrator of mobility, Transdev – The mobility company –empowers freedom to move everyday thanks to safe, reliable and innovative solutions that serve the common good. We are proud to provide 11 million on average passenger trips everyday thanks to efficient, easy to use and environmentally friendly transportation services that connect people and communities. Our approach is rooted in long-term partnerships with businesses and public authorities, and in the relentless pursuit of the safest and most innovative mobility solutions. We are a team of people serving people, and mobility is what we do. Transdev is jointly held by Caisse des Dépôts Group (66%) and the Rethmann Group (34%). In 2020, with 83,000 employees in 17 countries, the Group generated total revenues of € 6.75 billion.