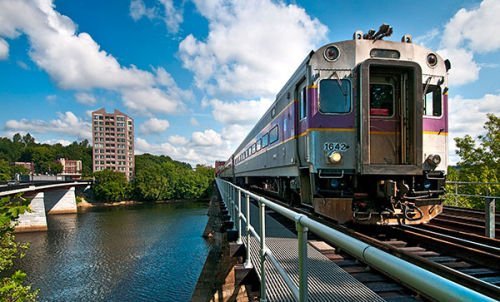 According to MBTA’s General Manager, the choice in favor of SNCF was due to a financial offer approximately $25 million per year lower than that of MBCR, a result of lower margins for the operator and to the sole benefit of Massachusetts taxpayers.

Beyond this setback, which is part of life for an international company present in 20 countries, the conditions under which it occurred leads Transdev to raise some questions.

Transdev does not question the decision to open the contract to competition; since its creation, the company has operated in an environment in which nearly 95% of its revenue is subject to competition. Transdev believes, however, that it is important that international competition, including between French companies, is conducted fairly and on equal terms. What is the legitimacy of a public company with more than 60% of its revenue protected under monopoly positions sacrificing its margins and attacking internationally another French company whose contracts are almost all subject to competition? Transdev raises questions on this point, while noting that the lack of transparency of the monopoly’s financial activities, particularly those involving the regional TER trains, is regularly questioned by regional government councils.

For this reason, Transdev believes the people of France’s Aquitaine, Lorraine and Rhône-Alpes regions should enjoy the same benefits as the people of Massachusetts, by opening regional rail lines to competition. Through competition regulated and organized by the regional councils under delegations of public service, which have proven effective in urban transportation, the quality of service on TER lines could be improved, with financial benefits for the regions. In Germany, competition has created no disruptions, lowered expenses for the states by approximately 30% and resulted in reforms and acceptance of competition by Deutsche Bahn. Transdev requests that as part of the next step in France’s railway reform, that regions are confirmed as organizing authorities with full rights to entrust certain regional lines to other operators.

In addition, Transdev, with the strong support of its shareholders, will continue its development in the United States in all modes of transportation and is actively preparing to offer the regions an alternative for management of their TER lines.

A subsidiary of Caisse des Dépôts and Veolia Environnement, Transdev is one of the world’s leading public transportation companies.