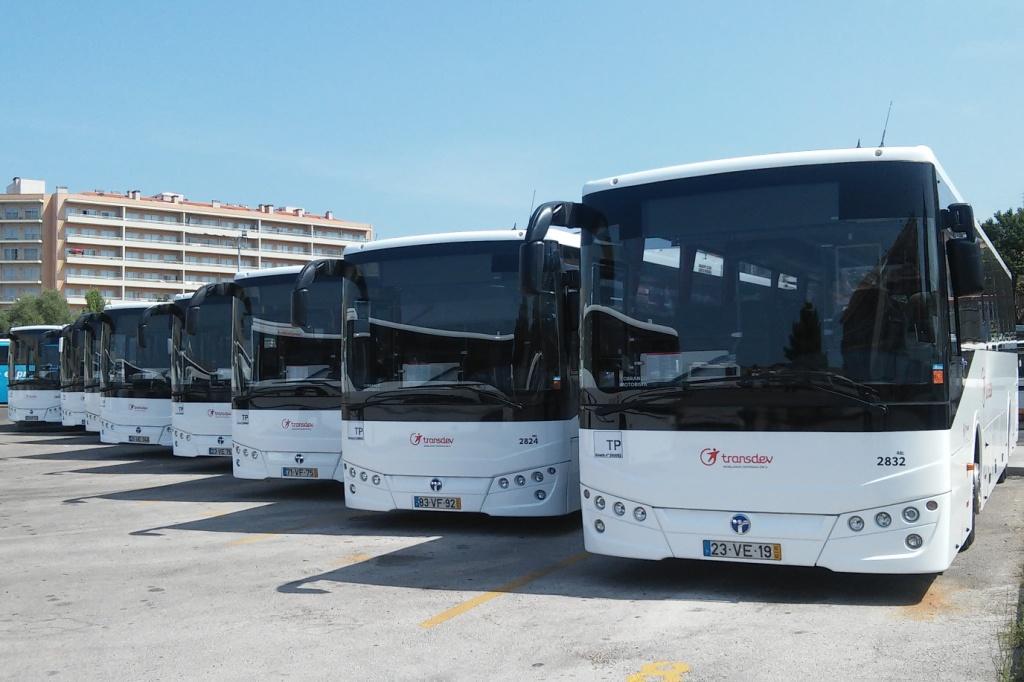 Transdev has just started a new bus service on the Lousã line in Portugal, after winning a contract of nearly €5 million for a period of three years.

The tender was launched in April 2018 by the Portuguese public railway company, Comboios de Portugal (CP). It provides a framework for the operation of alternative road services to replace the Lousã railway line, which was interrupted in 2010 after more than 100 years of operation. Since the railway was closed, the service has been provided by regular bus lines. Transdev will transport the inhabitants of Lousã, Miranda do Corvo and Coimbra daily on this substitution line.

In order to improve the quality of service, new conditions for the operation of the bus line have been established. Among these new facilities and services, Transdev has made available buses adapted for people with reduced mobility. An automated mechanism makes them accessible by accommodating at least one wheelchair on board. The new contract with Transdev also provides for bus timetable adjustments, including the elimination of redundant services and an increase of the frequency during lunchtime.

Investment in the fleet, for a better adaptation to the needs of the service – in particular in terms of vehicles equipped for the transport of people with reduced mobility – was essential to guarantee the commitment we have made to passengers, in terms of safety, reliability and quality of service.

A tram-train line project, the Metro Mondego network, was supposed to connect the three municipalities formerly served by the 35 km long railway line. However, the public works have been suspended and the project should be replaced by a metrobus electric bus system. In the meantime, the service is still provided by alternative bus lines, which Transdev will operate at least until 2021.