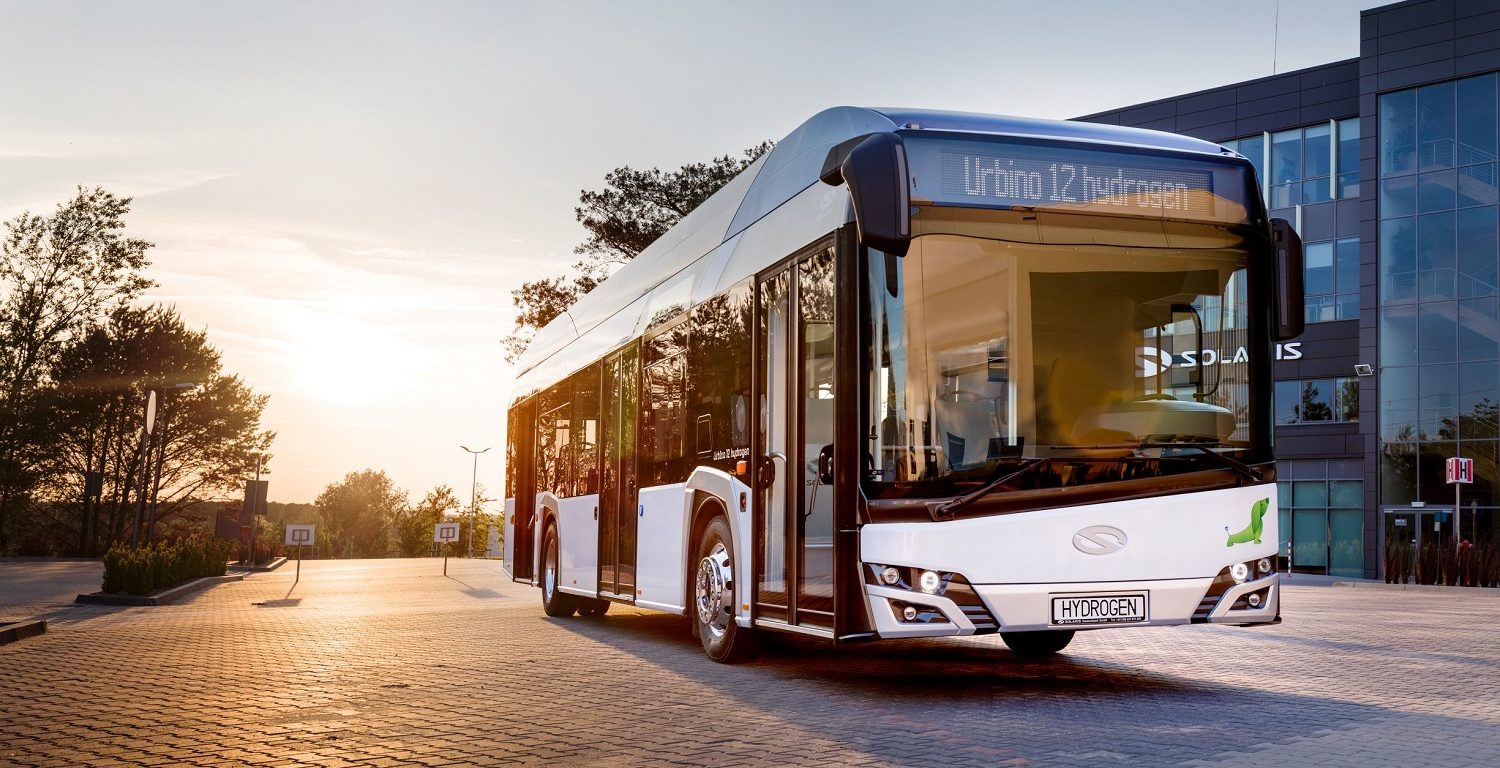 Two hydrogen buses with completely new technology will start running in regular scheduled traffic in Sandviken in northeastern Sweden at the end of 2021. This became clear after Transdev in Sweden, which operates public transit in the area on behalf of X-trafik (Gävleborgs regional transit authority), ordered the buses from Solaris.

A hydrogen bus is a quiet and emission-free bus with an electric motor, but instead of being powered by batteries, like a traditional electric bus, the bus produces its own electricity in a so-called fuel cell using hydrogen. The buses are refueled much like ordinary petrol and diesel cars, but on special hydrogen stations.

It feels fantastic fun to be able to introduce this new technology in Sandviken. The buses will offer better interior comfort for passengers as well as cleaner air and lower noise levels for the entire city. It is also a step towards the future of the entire county of Gävleborg.

The fact that Sweden’s first two hydrogen buses will start running in the Gävleborg is the result of a long-term strategy from the region.

Gävleborg will take the lead in the green transition and we do that in this matter. At both national and European level, hydrogen is highlighted as important in the transition to electrified transport, and in Gävleborg we, together with local and regional companies, have particularly good conditions. The green transition must go much faster than at present, so it is clear that we will drive development forward and test the technology.

Eva Lindberg, Chairman of the Regional Board

The buses are manufactured by Solaris and are 12m long with room for 35 seated plus 51 standing passengers. The buses will also be accessible and have air conditioning.

Solaris has for many years had a strong focus on the e-mobility solutions of the future for public transport and already in 2014, we delivered the first electric bus in Sweden. We are very pleased with the trust that both X – traffic and Transdev have shown us with this order, which is an important and strategic breakthrough for the introduction of the latest generation of future buses.

Our strategy is to acquire a broad knowledge of different technologies and bus models in order to be able to offer the best and most sustainable mobility solutions to our clients based on their conditions and needs. Driving hydrogen buses in Gävleborg will give us unique experience and contribute directly to our goal of making public transportation even greener.

Transdev takes the lead in the development of sustainable mobility solutions

A hydrogen bus is a bus with an electric motor, but instead of having batteries, the bus produces its own electricity in a so-called fuel cell using hydrogen. In the fuel cell, the hydrogen gas meets oxygen from the air. During the chemical process, electrons are released that begin to move and give rise to a current – ie electricity. At the same time, heat and water vapor are formed, which becomes the only exhaust gas, which makes hydrogen buses completely emission-free. The buses are refueled much like ordinary petrol and diesel cars, but instead on hydrogen gas stations. Between 2003 and 2004, two hydrogen buses were run as a test in Stockholm, but the two buses that come to Sandviken will be the first to run regular services. 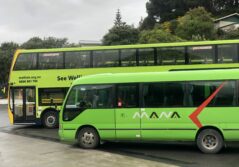 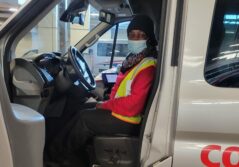 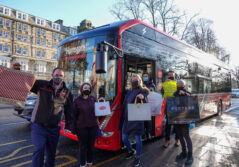