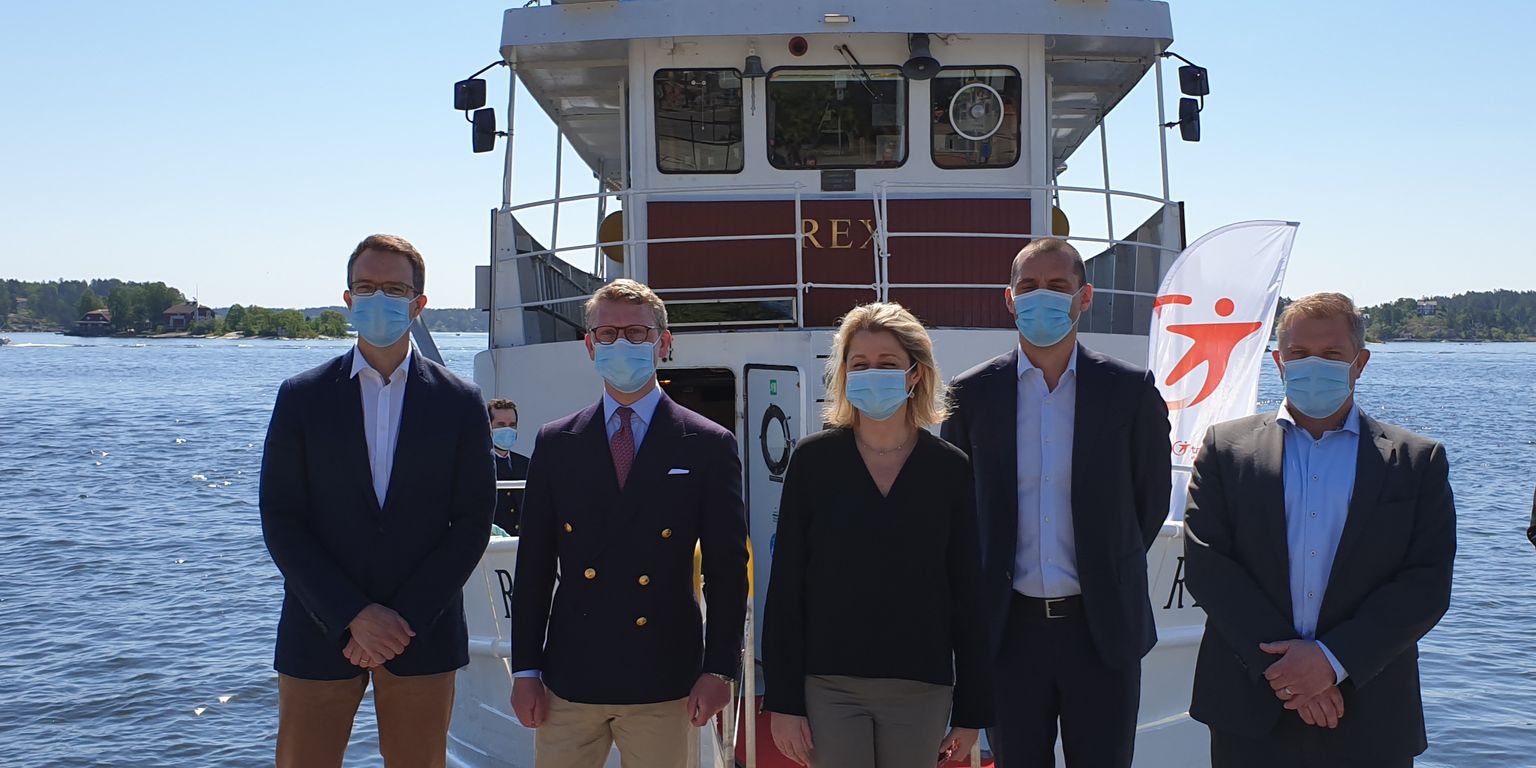 The French Minister of Ecological Transition, Barbara Pompili, was on a state visit to Stockholm on June 4th and 5th. Among other things, she met her counterpart, the Swedish Minister of Climate and the Environment, Per Bolund, and talked about how France and Sweden can work together to build a more sustainable society.

It was a packed schedule where Minister Pompili meet Anna Höjer, Transdev Sweden’s CEO, and went on a journey on Transdev subsidiary Blidösundsbolaget’s hybrid passenger ferry.

The French Ambassador organized a two-hour lunch at the French residence on 4 June, where representatives of important players driving the development toward a more sustainable society in Sweden participated and talk to the French Minister of Ecological Transition. Anna Höjer, CEO of Transdev Sweden, were one of the guests alongside other representatives of Alstom, Vattenfall, the Swedish Energy Agency, the Swedish Transport Administration, Alstom and others.

It was a perfect opportunity for us to highlight our expertise in sustainable mobility solutions and emphasize how important public transport is for society to be able to achieve its climate goals. There were very interesting discussions with the Minister. She was particularly impressed by our electric bus fleet in Gothenburg and our night trains to Berlin.

On Saturday June 5th, the World Environment Day, the Swedish welcomed the French Minister of Ecological Transition and the French Ambassador on board Blidösundsbolaget’s passenger ferry Rex for a trip to Vaxholm in the Stockholm archipelago. Rex is an 80-year-old ferry we have modernized into a hybrid last year in collaboration with Scania, which means that ships can now run on electricity instead of diesel. A unique project that can involve a reduction of greenhouse gases from the ship to up to 47%.

Also participating on the journey were Kristoffer Tamsons, Stockholm Regional Traffic Councilor, Johannes Kandell, Business Area Director of Transdev Sweden and Peter Fyrby, CEO of Transdev subsidiary, Blidösundsbolaget. During the journey there were discussions about the hybridization project and public transportation at sea in Stockholm.

The Minister was very impressed and asked many questions about how we have been able to modernize Rex to electricity. You feel really proud of all the work we have done at Blidösundsbolaget when you see such great interest from a Minister. That Kristoffer Tamsons also went with us was a perfect opportunity for me and Johannes to nurture the good relationship we have with Region Stockholm. 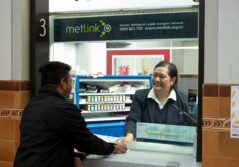 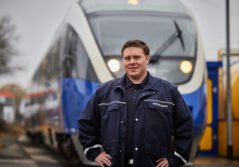 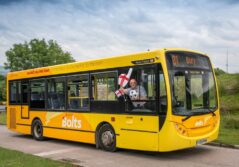