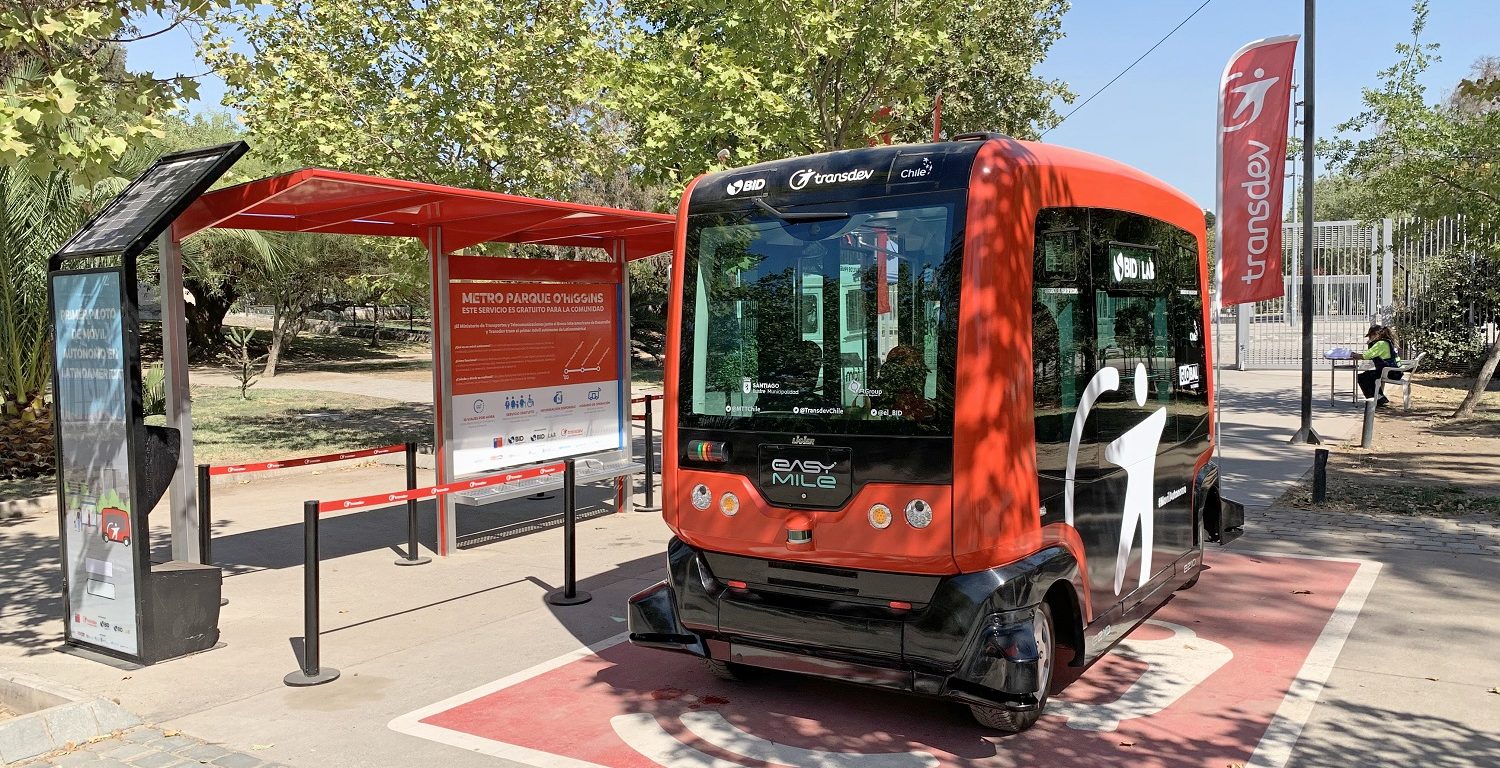 Transdev Group’s 3-month autonomous vehicle pilot project ended its operation, which began in December 2019. This is a joint project between Transdev and the Inter-American Development Bank (IDB) and the Ministry of Transport and Telecommunications (MTT) of Chile, placing Latin America on the world map of the AV ecosystem, as well as on the global AV network.

The service was open to the public during weekdays in the O’Higgins park of the commune of Santiago.

The main figures of the operation could be resumed as follows:

The very successful figures in term of ridership can be attributed to the 500-meter last mile solution, implemented with this operation, connecting the covered Olympic swimming pool at the O’Higgins Park with a major Metro Station.

The alliance planned this pioneering project in Chile which is fully privately financed and is divided in two phases: the first one consisted in a three-month pilot project to test the technology and service for its very first time in the region. The second phase consists in the First Process of Innovation and Entrepreneurship around Shared Autonomous Mobility in Chile and Latin America.

This project proves that it is possible to achieve unimaginable objectives for the region when implementing innovative technologies and businesses.