Bart Schmeink, new CEO for Connexxion Holding in the Netherlands 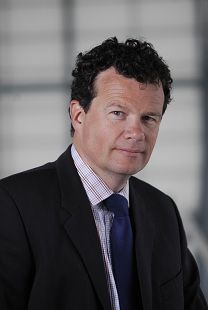 Bart Schmeink, 45, is a graduate of the London Business School and holds degrees in economics and public institutions from Amsterdam’s Erasmus University and in law from the University of Rotterdam.

Previously, he served as CEO of GVB NV, a private company that manages and operates public transport in the Amsterdam metropolitan area, where he began his career in transportation nearly 20 years ago. He served successively as Head of Production and Customer Service Manager at Railion (now DB Schenker Rail) and traffic control manager at RVL (now ProRail), where he became Director of Operations. He was then appointed Director for Offers for the Secco UK Ltd / Abellio Joint Venture in the UK West Midlands region and CEO of Merseyrail.