Nationalization of night trains is not for sustainable travel to Europe 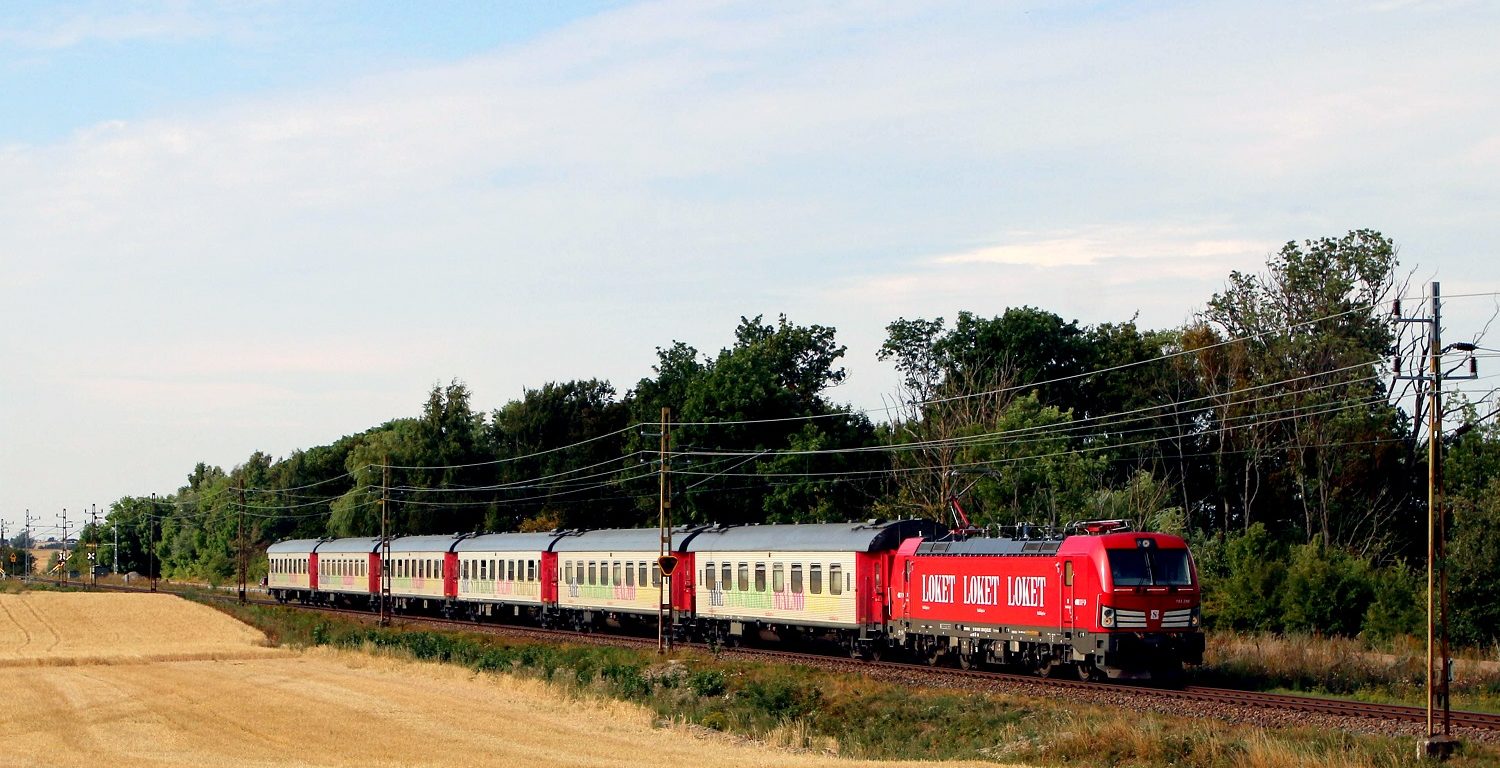 Transdev’s Snälltåget, which today is the only operator that runs night trains from Sweden to Germany, is critical of the government’s investment and believes that a complete market opening is the most effective way to achieve a successful comeback of night trains.

“We run night trains between Malmö and Berlin without subsidy since 2012 and next year we will launch a new night-train line Stockholm-Berlin via Copenhagen and Hamburg, and also direct night-trains to the Austrian Alps. We believe in the future of night trains and we welcome the government’s interest in them, but believe that direct procurement is the wrong way to go if you are really serious about developing night train traffic”, says Carl Adam Holmberg, Managing Director of Snälltåget.

With a procured, tax-subsidized night train service, the risk is imminent that the interest from other train companies to run trains between Sweden and the continent will disappear if an individual operator receives government subsidies. Procurement risks recreating an inefficient monopoly and undermining a market that is being designed. In the long term, a procurement can mean fewer trains on the tracks, which is the exact opposite effect than the one that the government wants to achieve.

The deregulation of passenger aviation in the 1980s and 1990s led to a rapidly growing market. The fact that aviation has from the beginning been international, with similar rules and vehicles facilitated and created the right conditions for new players to enter the market and launch new innovative services. Now we must make the same journey by rail. A full market opening is the most effective way to achieve a successful comeback of night trains – not to return to the previous monopoly with state aid

Create the right conditions for the night train’s comeback

For more people to want to choose the train, it needs to be easier to run trains in Europe. Because at the same time as the infrastructure has never been better between Sweden and Europe, it is more difficult than ever for Swedish trains to run outside the country’s borders. European train policy is so much driven by national interests and bureaucratic hassles that the trend toward simpler climate-smart travel is being derailed. Different standards, cumbersome regulations and priorities for domestic traffic are what make it difficult to run international night train traffic.

“A faster expansion of a common European signaling system and reduced infrastructure costs to run trains on the cross-border lines are two examples of things that the government should focus on instead. Both passenger traffic and freight traffic by rail would benefit from this, which gives a larger market and thus a more positive climate effect than will be the case with a procured night train between Sweden and the continent”, Carl Adam Holmberg concludes.