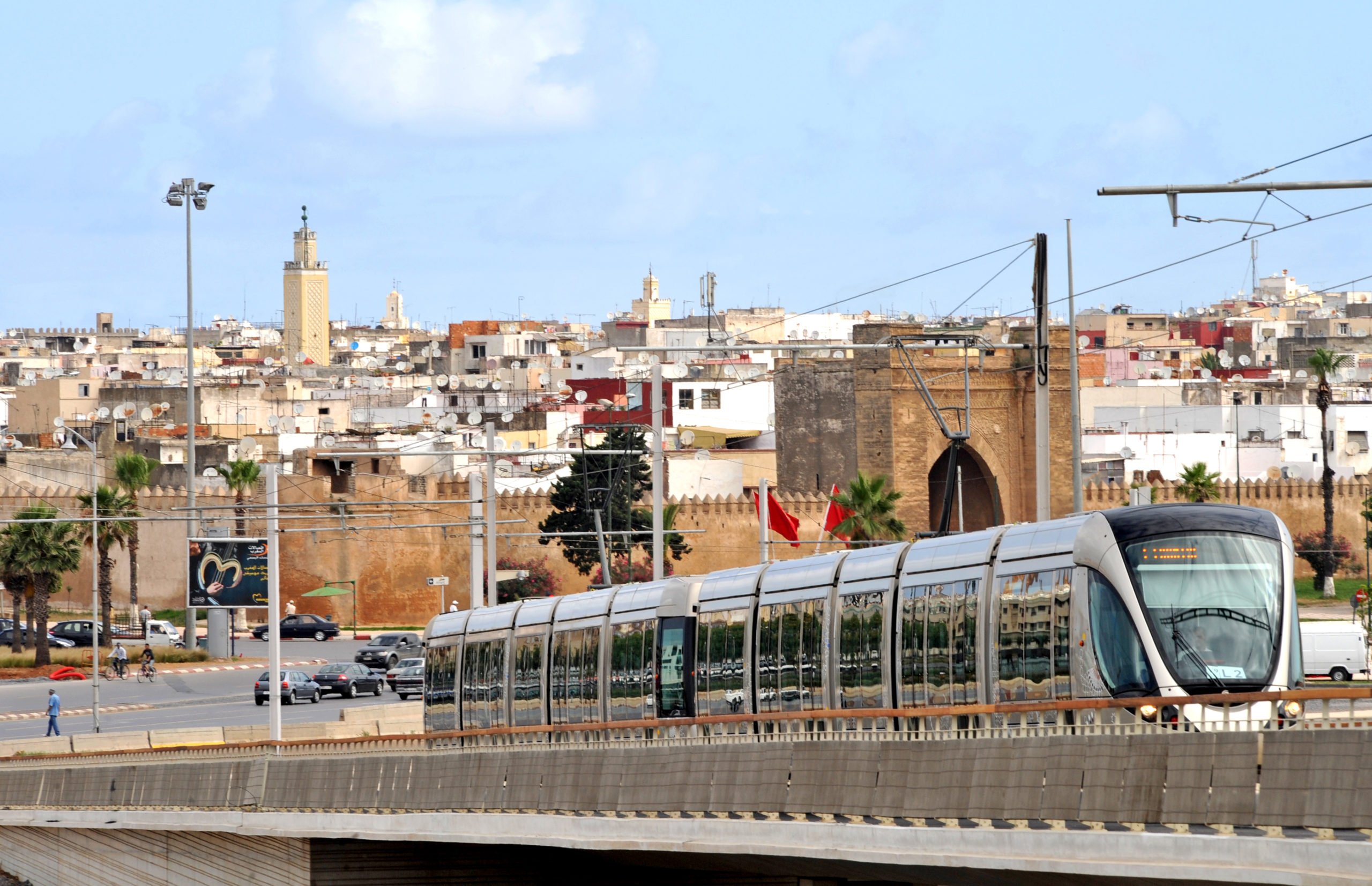 The Rabat Salé Tramway Company with Transdev’s subsidiary in Morocco recently opened the light rail Line 2 extension that will improve everyone’s freedom to move through the city, in particular the district of Yacoub al Mansour in Rabat and the Hay Moulay Ismail and Al Karia districts in Salé

The flagship mobility project of the Rabat-Salé Tramway, launched by His Majesty King Mohammed VI, in 2007, is part of a greater vision of the country’s capital, giving pride of place to sustainable public projects that meet the expectations of citizens.

With the opening of the new sections, the tramway network is extended by 7 km and 12 additional stations. In whole the Rabat-Salé light rail network will now total 27 km and 43 stations. It will carry an additional 40,000 passengers per day, bringing the total number of trips on the network to 150,000 per day.

Transdev has proudly operated the Rabat Salé light rail network since its commissioning preparation phase in 2010 and it is a testament to the Group’s commitment to serve the common good and the communities we serve. Transdev’s operation in Rabat Salé ensures over 300 local jobs for the operation and maintenance of the network making the group a key local employer and community partner. 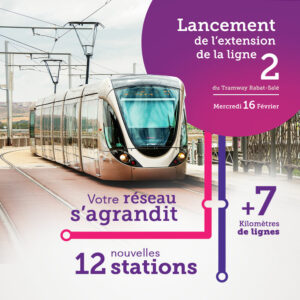