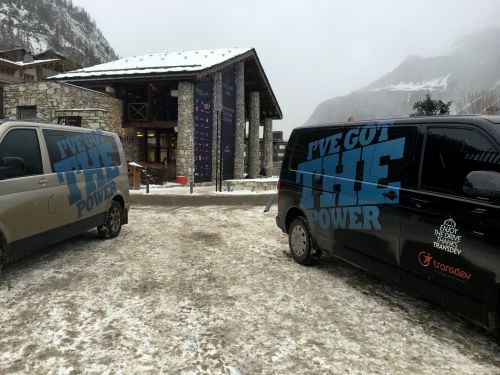 The Napoleons is a BtoB community that brings together stakeholders from the Communications Industry (the media, digital technology, telephony, telecoms, mobility, creation, advertising, production, culture, architecture, design, etc.) for whom innovation and digital transformation are key issues. The goal is to break down barriers and bring people closer together to brainstorm ideas, produce successful partnerships, and create market and growth opportunities, accelerating the pace of innovation. The philosophy of the event is to put people and innovation in terms of usage before technological innovation, with ideas focusing on the principles of cross-pollination.

Transdev takes participants to the summit

To support this unique event, teams from Transdev Savoie and SuperShuttle Alpes were involved for four days in transporting all participants to the resort in coaches decorated in the colours of the event. They also provided a tailor-made service within the Val d’Isère resort, with shuttles made available to delegates.

Questioning the various forms of power

The theme of this year’s debates was power, a vast subject that led participants to think about the impact of innovation, education, technologies and data on new conditions, sources and expressions of power. The means of gaining and exercising power are currently at the heart of discussions, and the Napoleons explored other fundamental areas, including counter-powers, real influence, commitment to act, the real seats of power, the real impact of leaders, words, the media, and so on. The views of thinkers and influencers involved were compared with those of political and economic leaders to understand and address our power to act in this changing world, especially at a time when major political deadlines are reshuffling the cards.

Around thirty speakers from all sectors contributed their respective approaches to the debates, which will be broadcast in the coming weeks on the Napoleons’ Facebook feed. 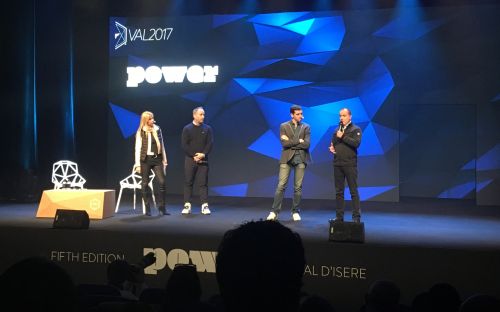