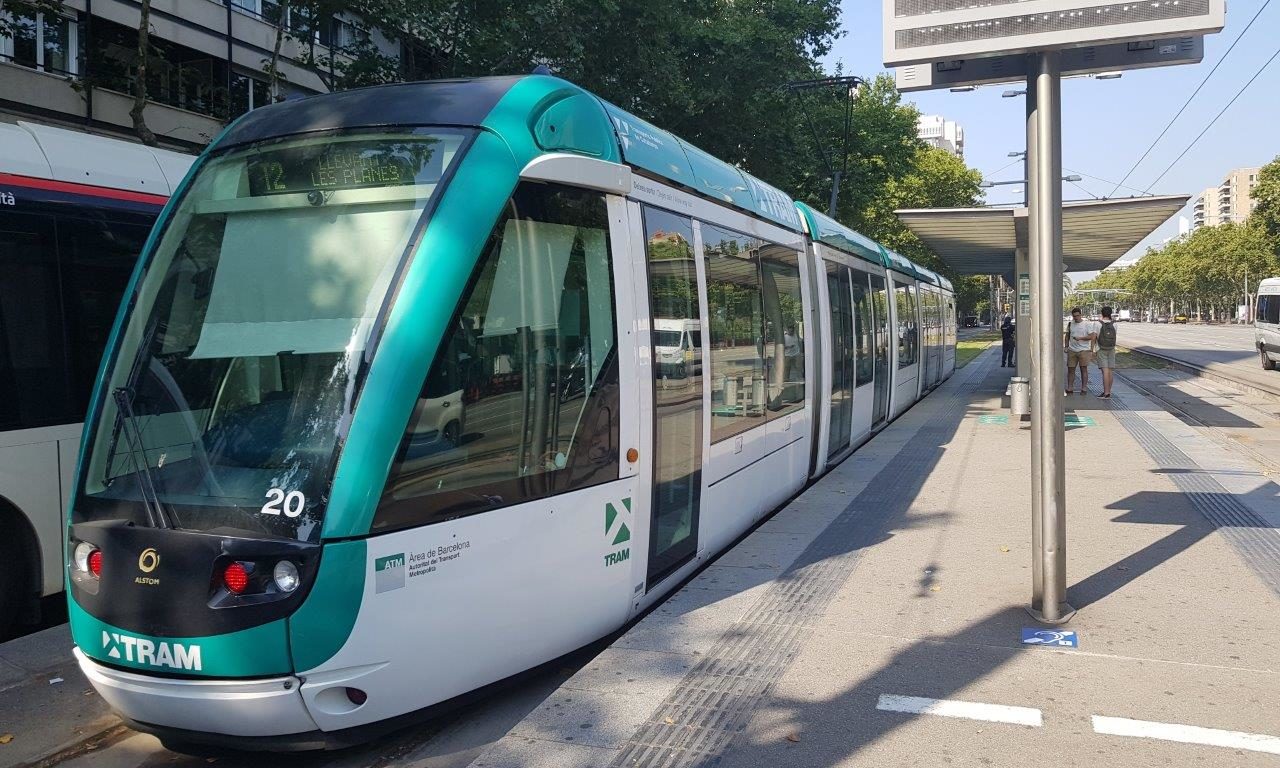 The Metropolitan Transport Authority (ATM) and Transdev’s light rail, TRAM, in Barcelona complete the installation of inductive magnetic loops for people with impaired hearing. Thirty-four Trambaix and Trambesòs stops, the two lines which makes up Barcelona’s light rail network, will be added to the thirteen Trambaix stops already equipped with this technology, as well as the portable magnetic loops at the two Customer Service offices.

Inductive magnetic loops eliminate background noise in hearing aids or implants. They do this by transforming the audio signal into a magnetic field that is received by the T-loop devices worn by people with impaired hearing. This magnetic field is transformed into sound, isolated from reverberations and ambient noise, inside the user’s ear.

The result is that users receive a cleaner and crisper sound, which is intelligible and at a volume adapted to the user’s needs. This improvement affects both public address messages and communications via the intercom in the shelter, which connects users with the TRAM Operational Control Center.

This new development concludes the plan to deploy the loops throughout Barcelona’s light rail network, which began in 2019 with funding from the Metropolitan Transport Authority (ATM). Since then, the project has been rolled out to the two face-to-face contact points of TRAM and to all the stations on both light rail lines. 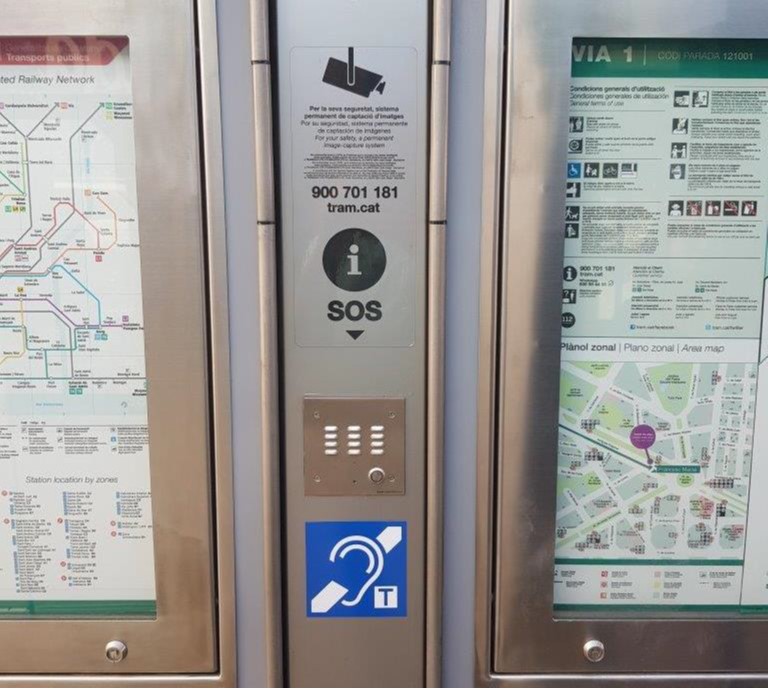