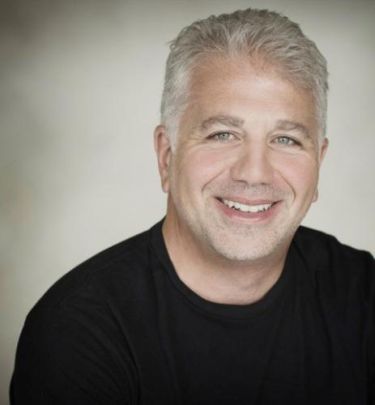 George attributes the success of Kansas City Transportation to his experienced management team and the hard working people who deliver service every day. George continues to pursue the latest technologies to insure his services remain competitive. This includes the launch of the zTrip mobile app that allows users to hail taxis and black cars with a few taps on their smartphones.

Pioneering a new concept in suburban taxi operations called “10/10 Taxi”, George, created a new model for taxi service giving customers a 10 minute pick up window and a $10 flat fare within five miles, that has proven very popular. The “10/10 Taxi” model is now expanding to multiple cities in the U.S. including Minneapolis, Austin, Orlando and more.

George was presented with the award on October 16th at the TLPA’s annual convention held at The Grand Hyatt San Antonio/Henry B. Gonzalez Convention Center. This year marks the TLPA’s 96th Annual Convention & Trade Show, the world’s largest gathering of for-hire fleet executives.

Bill George was selected for continuously expanding his fleet in various areas to make it the best in the nation. Bill is always looking for new ways to take his company and service quality to the next level.
Alfred LaGasse, Chief executive officer of the TLPA

Kansas City Transportation Group, based in Kansas City, MO, is a division of SuperShuttle International. KCTG operates more than 700 vehicles in Kansas City under the trade names; Yellow Cab, 10/10 Taxi, SuperShuttle, Carey Limousine & KCTG. KCTG is one of the area’s largest employers with more than 1,000 employees and independent contractors.

SuperShuttle International, based in Phoenix, Ariz., is a division of Veolia Transportation On Demand. SuperShuttle serves 42 airports, carrying more than eight million passengers a year. SuperShuttle also provides ExecuCar (sedan service) at all airports served by SuperShuttle, including some of the largest in the country: Los Angeles, New York, Dallas/Ft. Worth, Washington, D.C. and San Francisco. SuperShuttle is also available in Paris, France, Cancun and Los Cabos, Mexico. ExecuCar is available in 62 Airports.

Transdev On Demand, Inc. a division of Transdev based in Phoenix, includes SuperShuttle International, ExecuCar and Yellow Cab and other taxi brands nationwide. Transdev On Demand, Inc. serves over 75 airports with its multiple service offerings in the on demand service space. It boasts some of the most fuel-efficient fleets utilizing propane and compressed natural gas, as well as partnerships with many leading airlines and travel wholesalers.