Home » Newsroom » Employer branding » Meet one of our frontline heroes, Nico Roeters, Taxi Driver in the Netherlands during the COVID-19 crisis

Meet one of our frontline heroes, Nico Roeters, Taxi Driver in the Netherlands during the COVID-19 crisis 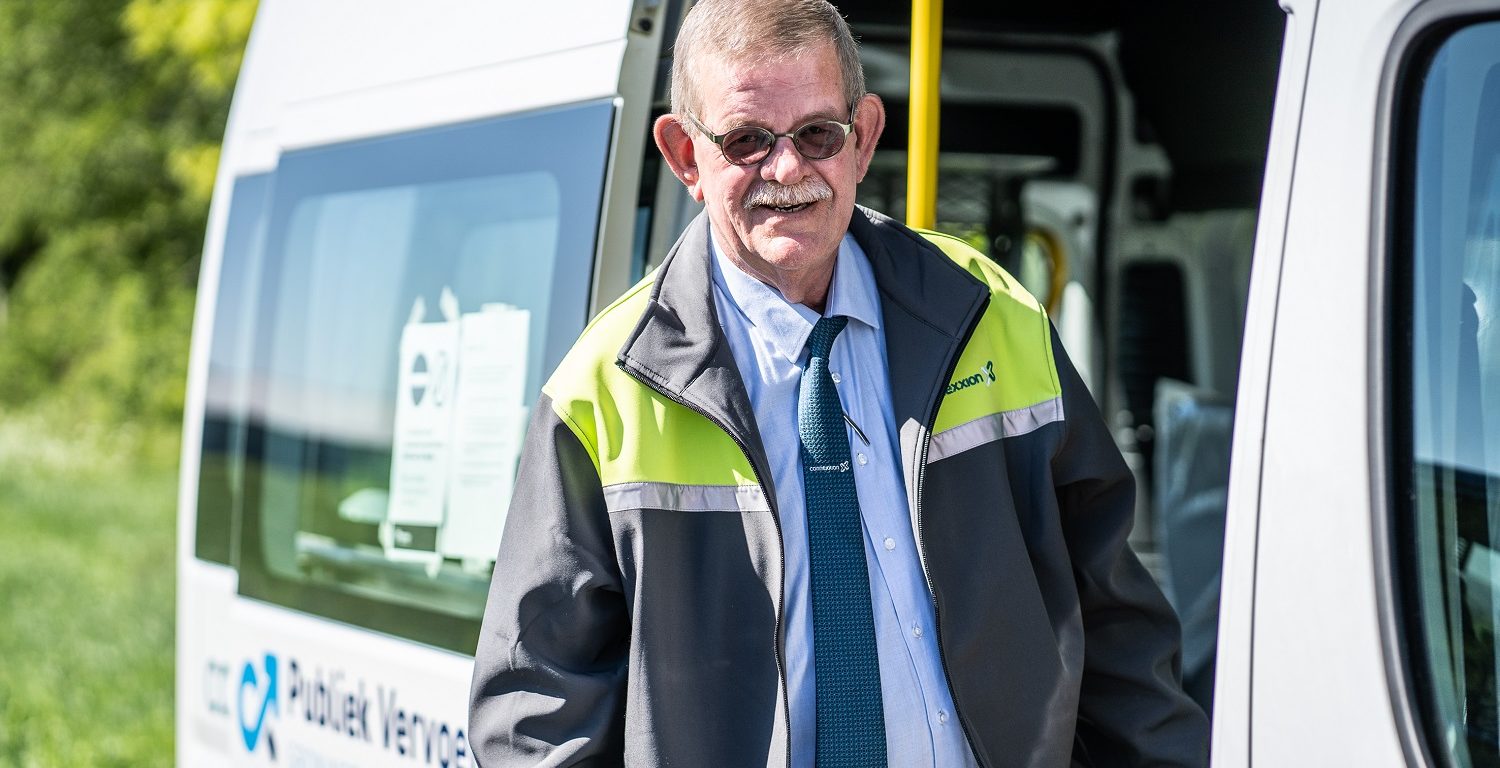 Nico Roeters, has been working as a taxi driver for six years now. He is one of three drivers who has been given a special role at the Transdev Taxi Department in Veendam in the Netherlands: where he normally transports the elderly, the chronically ill and schoolchildren in his taxi van, his work now focuses exclusively on transporting those who have already tested positive for the coronavirus or those who are  suspected’ cases.

You mustn’t slacken off, you must stay sharp. Some of the passengers I carry have tested positive for COVID-19, but sometimes they barely show signs of illness, which indicates how invisible this danger is.

Nico Roeters, taxi driver at the Transdev Taxi Department in Veendam in the Netherlands

Before Nico got behind the wheel of the taxi, he worked for the Dutch Post Offices for a total of 34 years, 21 of which as a Manager. In this job, he got to know the region so well that he says he does not need navigation when transporting people. « To the smallest street in Groningen, I know them all, » he says laughing. « Anyway, there are a lot of similarities between planning taxi rides and planning mail delivery. I find I’ve brought a lot of experience to this job. » But none of his experiences has been able to prepare him for this crisis. Nico now drives a specially adapted 8-seater bus and keeps it spotlessly clean. « We’ve taken several security measures, in this case to protect ourselves. » For example, a plastic screen has been placed so that the driver is closed off from the passenger compartment and only one seat is available to passengers.

« The seats are covered with plastic and this plastic is replaced after every journey. We also wear mouth caps and gloves and disinfect the interior after every ride. The passenger also gets gloves on and a mouth cap on, because they still touch a lot of bars and grips during such a ride, » he explains. It seems like a lot of work, but Nico takes it very seriously:

« You really have to be sure. We transport dialysis patients, elderly people who live in a care home with a lot of infections or, for example, people who have to go to the hospital to be tested for COVID-19. A passenger in my bus was even tested because he was too weak to go into hospital on his own. That makes me realize how important our profession is. »

Since Nico drives these special rides, fortunately he is not treated differently by his colleagues. « They walk around me with a big bow, but we all do that since the protective measures, » he jokes. His wife and children were a bit more hesitant when he came up with the news that his clientele would consist of mostly infected people: « they were a bit anxious, but in the end very proud. I also explained to them that ‘someone has to do it’. As far as that’s concerned, I have every confidence in the precautions put in place; I don’t feel unsafe ».

All in all, this work gives Nico a lot of satisfaction.

Nico Roeters, taxi driver at the Transdev Taxi Department in Veendam in the Netherlands 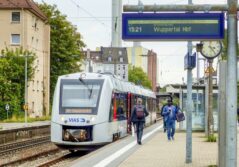 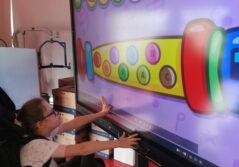