If Auckland is to become the more productive, liveable and equitable city we all want, then we all need to embrace ideas that move us forward rather than lock us in one place.

The claim needs a 2021 reality check and our shared climate challenge demands new approaches, not old ones.

Eliminating congestion by building more roads has been tried in Auckland and other cities from the 1950s to 1990s. It didn’t work then, and it won’t work now.

Yes, congestion is increasing, but so is Auckland’s population and even if more of us convert to electric cars, we will still get stuck in traffic. The Auckland Transport Plan recognizes this and continues to invest in mass public transport, walking and cycling – transport modes that are increasing at a faster rate as more people choose more sustainable transport options.

Barnett argues “mode shift” – getting people out of single occupancy cars onto public transport – can’t succeed. That ignores and devalues the choice made by hundreds of thousands of Aucklanders switching to bus, train or ferry travel.

Since the early 2000s, Auckland has invested steadily in improving public transport. Buses, trains and ferries are now more frequent, more reliable and easier to use than ever before as borne out by the figures.

With the major investments under way in Auckland now (such as City Rail Loop, Eastern Busway, etc.) these services will all improve accessibility and reliability of public transport, bringing more customers on board. Mode shift is working, so let’s keep at it. 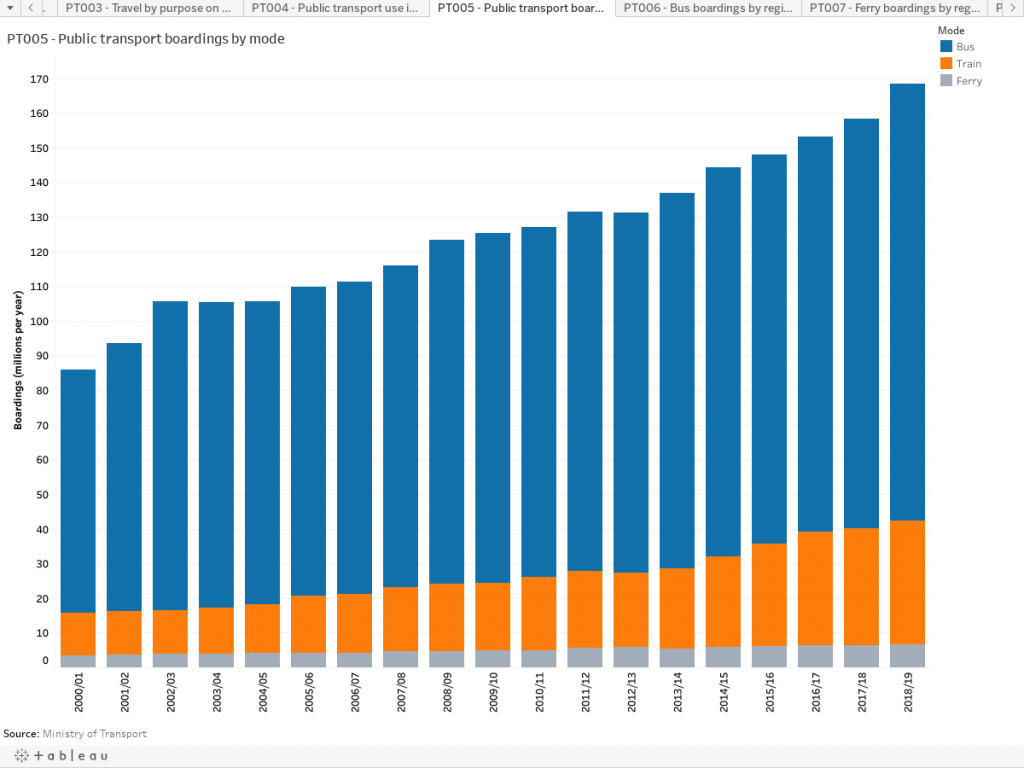 Focus on moving people and goods (not cars)

Congestion is caused by people sitting (mostly alone) in their cars in morning and afternoon peak (to work, school, etc.). However, buses can move more people much more efficiently.

One double decker bus can carry more than 100 people – that’s 100 cars, or nearly 1km of traffic congestion in just a single bus trip.

If all these buses could run in bus lanes – as is planned – those trips will get faster and more reliable.

Back Auckland to become a global city

Any highly productive global city has good public transport – I challenge anyone to find a city where this does not apply.

The Auckland Transport Plan continues the journey towards an even better transport network. We need to invest in public transport infrastructure and services to meet ever growing demand. Going back in time to a mantra of building more roads isn’t the answer to becoming a more productive and liveable city.

Barnett is spot on when it comes to congestion pricing. Auckland will need it sooner rather than later. COVID-19 has shown us how adaptable we are, congestion charging technology will be no different, so let’s get on with it.

Having a transport plan is critical to long-term investment certainty for the public and private sectors. Auckland is going in the right direction, and we will continue to invest in public transport alongside our partners at Auckland Transport.

The evidence is clear: 270,000 people a day using public transport, and growing. Each one of them is making Auckland a better place in the process. 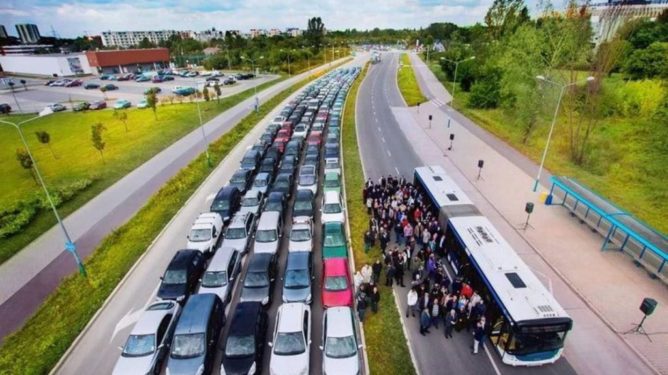 Greg joined Transdev Australasia’s Executive Team in early 2020, appointed in the newly created role of Chief Officer of New Zealand. Greg has more than 25 years’ experience in the public and private sectors. Based in New Zealand’s capital, Wellington, Greg leads a team of 1400 Journey Makers in our Wellington and Auckland rail and bus operations 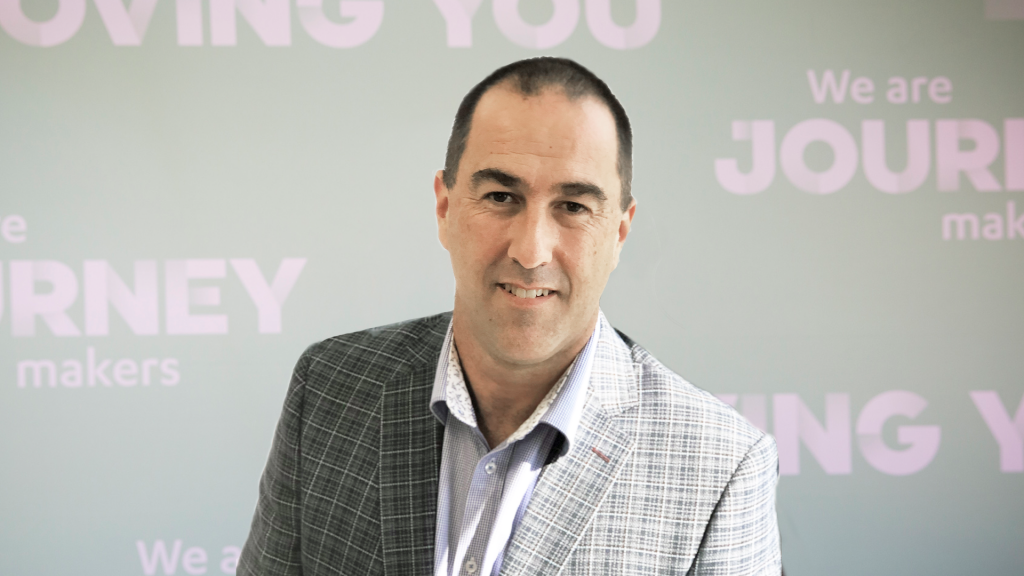